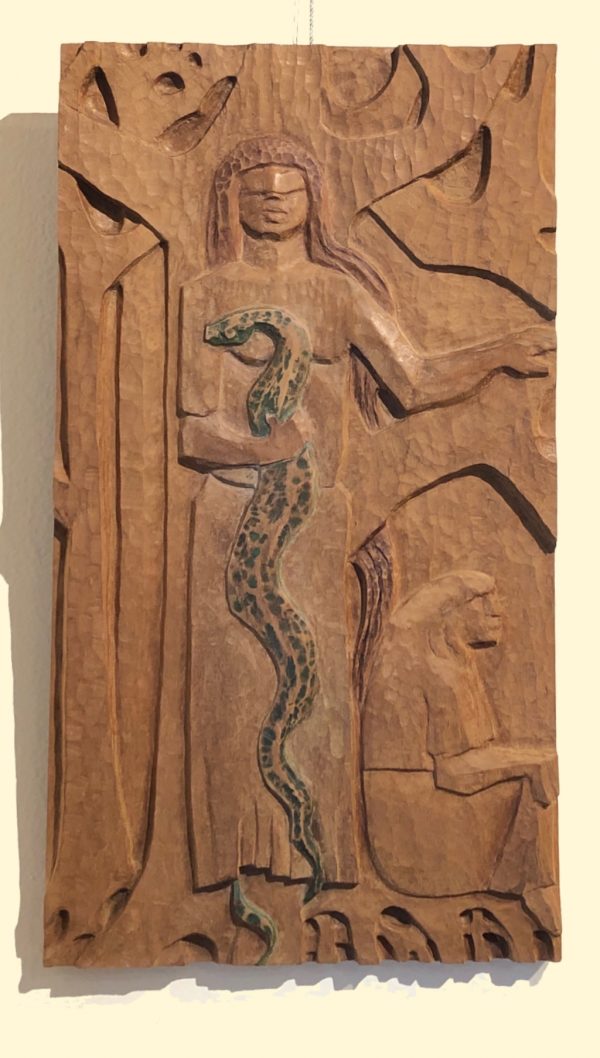 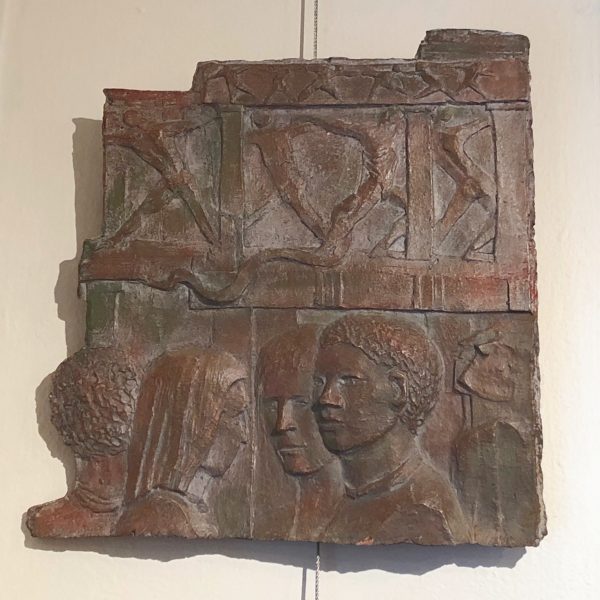 Ceramic and wood relief panels by NC artist Mitzi Shewmake whose work is informed by myths and stories of religion.

Ceramic and wood relief panels by NC artist Mitzi Shewmake whose work is informed by myths and stories of religion.

Mitzi Shewmake was born in New York City in 1926, and grew up in Woodstock, New York, and Tucson, Arizona. She received her B.A. at George Washington University in DC, and her M.F.A. in Fine Arts from the University of North Carolina at Greensboro. She studied at the Corcoran School of Art in DC, the Cleveland Art Institute in Ohio, the Art Students League summer School at Woodstock, NY, at Arrowmont School of Crafts, and Penland School of Crafts.

Mitzi is Emerita Professor of Art at Winston-Salem State Univ. She was the Co-founder and first director of Diggs Gallery, WSSU, and one of the founding members of Artworks Gallery. Some of her commissioned public sculptures can be seen at Wake Forest University, SECCA, and at the North Carolina School of the Arts in Winston Salem, NC.

There are no reviews yet. 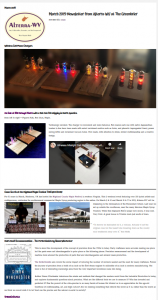 Not certain what gift to choose?

Give the Perfect Gift. Send a gift instantly in any amount you choose.